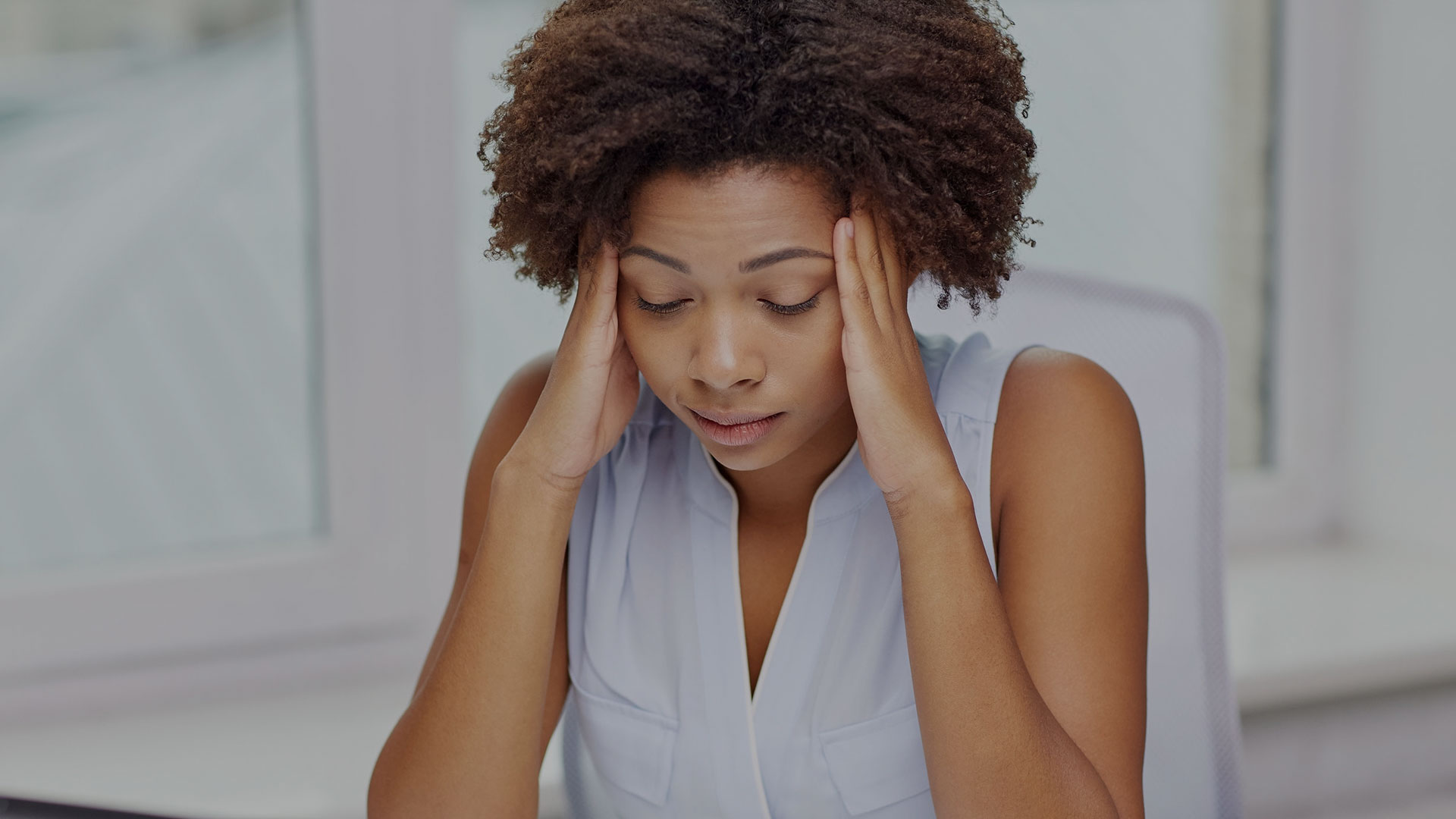 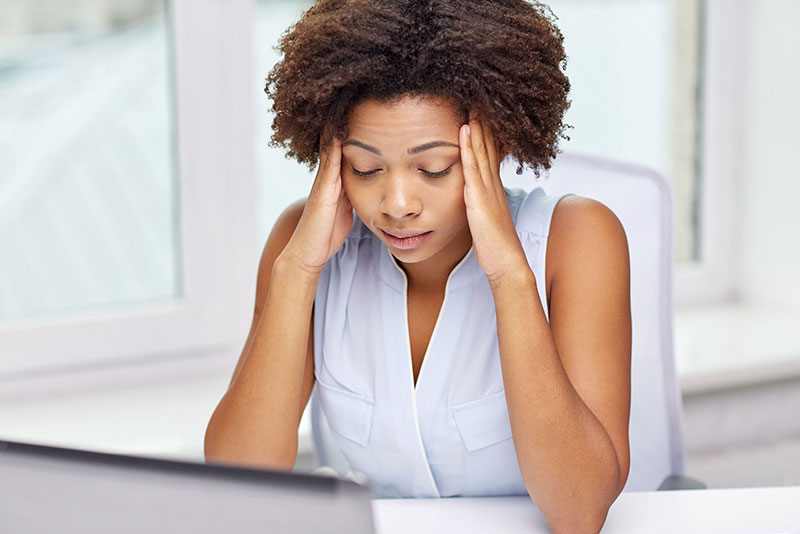 DEPRESSION is the emotional feeling of low spirits, sadness, and loss of hope.  It is something all of us experience at one time or another and in most cases, it is mild and does not warrant any form of treatment aside from rest or talking to someone about your worries.   However, in some cases, this feeling may develop into something that never seems to go away.  Depression can be caused by a combination of serious environmental and psychological factors or the predisposition may be passed from parents to children through genes.

There are several depression symptoms, and not everyone will have the same ones.  Aside from the feeling of low spirits, hopelessness, and sadness, other symptoms that can help you tell if you or someone you know is depressed: Here is a list of the most common symptoms:

Medical professionals assert that a person must display at least five of the above symptoms for at least two weeks to be diagnosed with depression.

In the U.S, major depression is among the most common psychological disorders. Although there are several forms of depression including:

The World Health Organization predicts that unipolar depression “will be the second most prevalent cause of illness-induced disability by the year 2020” and antidepressants are the third most common psychiatric drugs prescribed worldwide.

It appears that CBD may be an extremely effective and fast-acting antidepressant.  You should discuss the use of CBD for depression with your medical practitioner or health care professional.

There are many products on the market meant to treat both mild and chronic depression.  Most of these, usually referred to as antidepressants, act by changing how the body’s hormones affect the activity of the brain and, therefore, the way you feel.

CBD oil may be a safe, effective, and almost instantaneous alternative.  Pharmaceutical drugs can take weeks, if not months before the patient notices a difference.  Oftentimes antidepressant medications are extremely addictive with a long list of potential side effects if you quit taking them suddenly.  The worst part is that antidepressants may only work for some people (1 in 3 people with depression are unable to find relief through current antidepressant drugs).

It is common for patients to experience withdrawal symptoms such as dizziness, headache, nausea, and even hallucinations when they stop taking the pharmaceuticals.  If you currently use any pharmaceutical or other medications for your depression is important that your doctor advises you on how to go about changing from pharmaceutical substances to CBD.

A number of OBX mice (surgically modified as a stand-in for tests with depression meds) were recently tested. The results showed a near-instant improvement in mice that were treated with CBD.  Observing the mice 30 minutes after treatment with CBD displayed a noticeable decrease in hyperactivity.  Which is a distinct symptom of hyperactivity as well as depression in humans.

Studies are now showing CBD interacts significantly with the 5-HT1A neuro-receptor.  This receptor typically binds to and reuptakes serotonin into the neurons in various parts of the brain reducing amounts of free serotonin in the extracellular space.  Serotonin is a neurotransmitter known to be key in the treatment of depression, thus any compound, such as selective serotonin reuptake inhibitors (SSRI’s) or Cannabidiol, which may increase levels of serotonin are believed to be ideal in the treatment of depression and are thought to have little or no side effects.

Multiple articles recommend a dose of 25mg to 50mg a day may be effective in all types of depression.  It is also suggested that you try increasing dosage every 3-4 weeks by 25mg until symptom relief is achieved and to decrease the amount of CBD with any worsening of symptoms.

For Depression: 25 mg CBD by mouth twice a day: