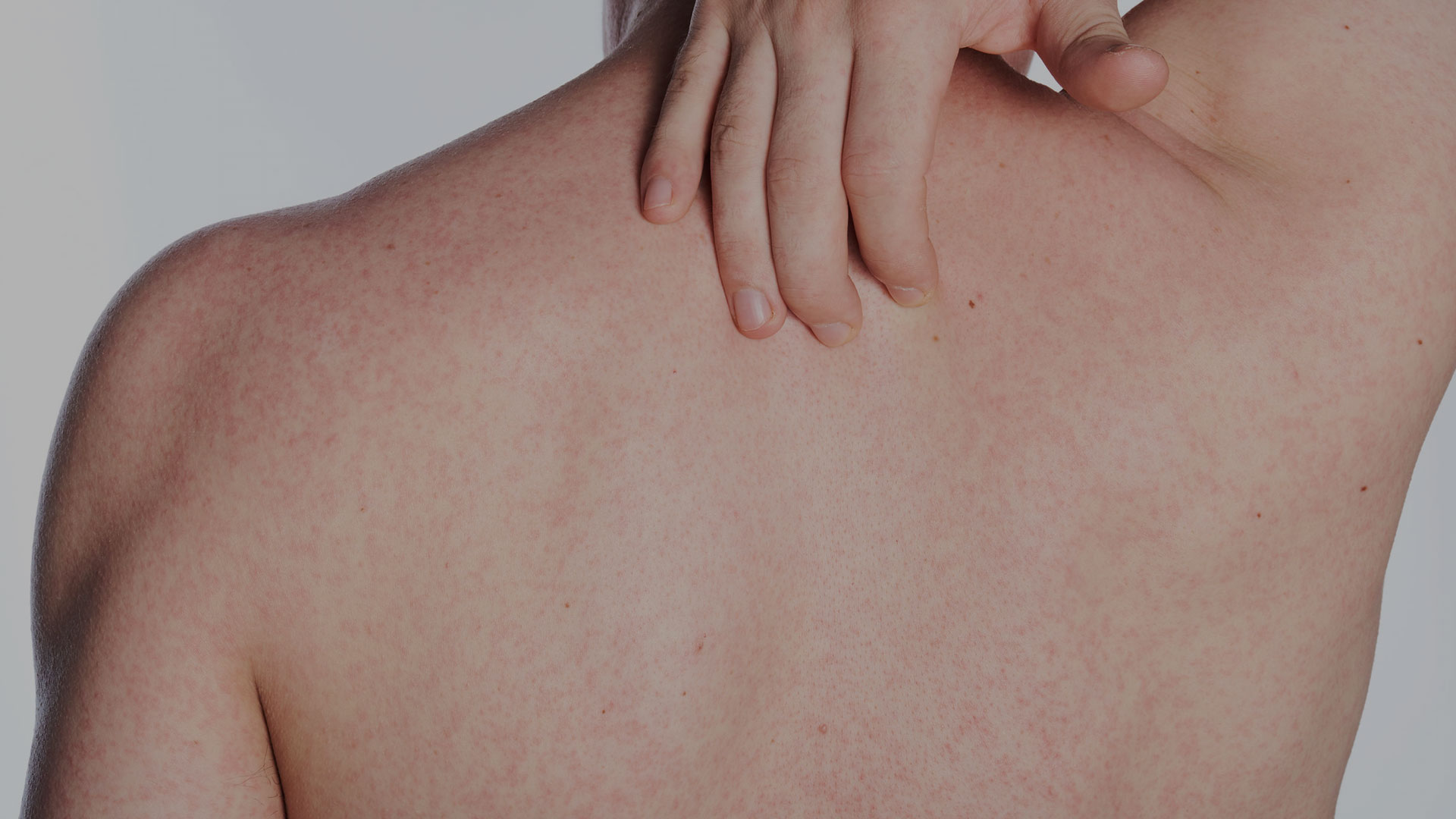 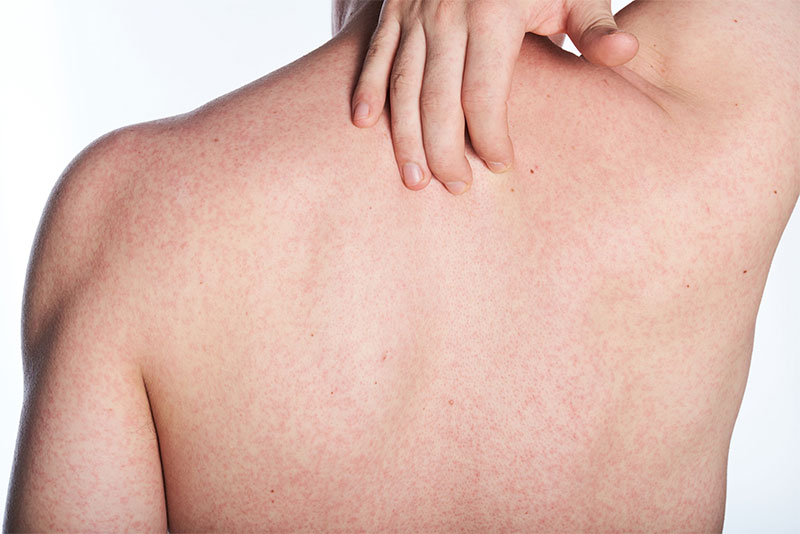 is an immune-mediated disease that causes raised, red, scaly patches to appear on the skin.  It typically affects the outside of the elbows, knees, or scalp, though it can appear in any location.  In psoriasis, the skin cells are replaced every 3 to 5 days rather than the normal 30 days.  Approximately 7.5 million people in the United States have psoriasis. Psoriasis occurs in all age groups but is primarily seen in adults. Psoriasis is not contagious but there is no cure for it.

Up to 40 percent of people with psoriasis experience joint inflammation that produces symptoms of arthritis. This condition is called psoriatic arthritis. In addition to the direct challenges of psoriasis — scaly skin, itching, bleeding — there are a number of other health problems that can be linked to this autoimmune disorder including:

Where psoriasis manifests itself most commonly

CBD may dampen the body’s immune response, which is desired for conditions related to an overactive immune system.  Since there are cannabinoid receptors in cells throughout the skin, it may possible to address a dermatological condition both with systemic and topical remedies.  CBD oil may have a significant amount of anti-inflammatory and anti-proliferative characteristics that may act against the symptoms of psoriasis.

CBD balms and oils may actually relieve damaged skin, yet the benefits from the use of CBD could be highly dependent on the quality of the extract, as much as on the patient’s particular condition.  Some people saw their psoriasis vanish, others just experienced less inflammation and itching.

CBD may control psoriasis by balancing the immune system’s response.  Psoriasis sufferers may benefit from using  CBD internally as well as topically.   CBD lotion, CBD tinctures, and CBD soft gels may be effective.   DO NOT SMOKE anything including cigarettes because smoke releases carcinogens and other skin-damaging radicals which may aggravate your psoriasis.

A study conducted in 2007 and published in the Journal of Dermatological Science. Scientists found that cannabinoids help to prevent dead skin cell buildup by inhibiting living cell proliferation. This action supports the fact that cannabis extracts could be effective compounds for the treatment of skin diseases.

The endocannabinoid system is also part of our skin. This means that endocannabinoid receptors can be found in our skin, giving CBD extraordinary possibilities for therapeutic effects on skin problems.  These conclusions are supported by studies that indicate the great potential of phytocannabinoids in the fight against skin problems such as psoriasis.

If you are just starting with CBD oil remember to start with small doses and increase the dosage gradually.  It’s important to know how your body reacts to CBD.  If you feel that the CBD isn’t affecting you in a positive way then consult with a medical professional.

It’s important to understand that CBD oil is not a miracle cure.  The effects of CBD oil are not instant.  CBD may take some time to work, so it is important to find the right dosage. We suggest using a topical in combination with a tincture.

GLNH Body Butter: Twice daily on all affected areas in conjunction with…