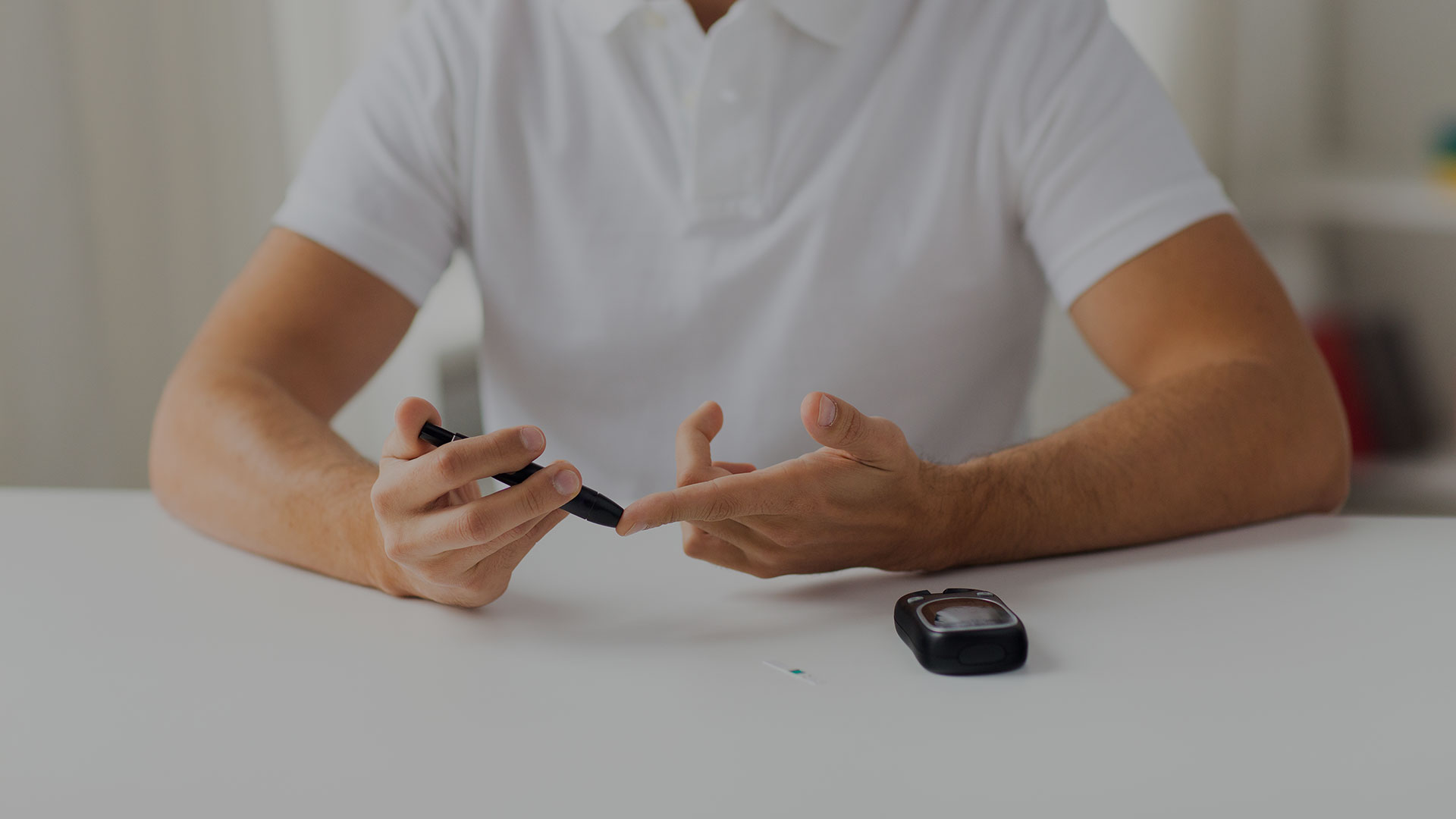 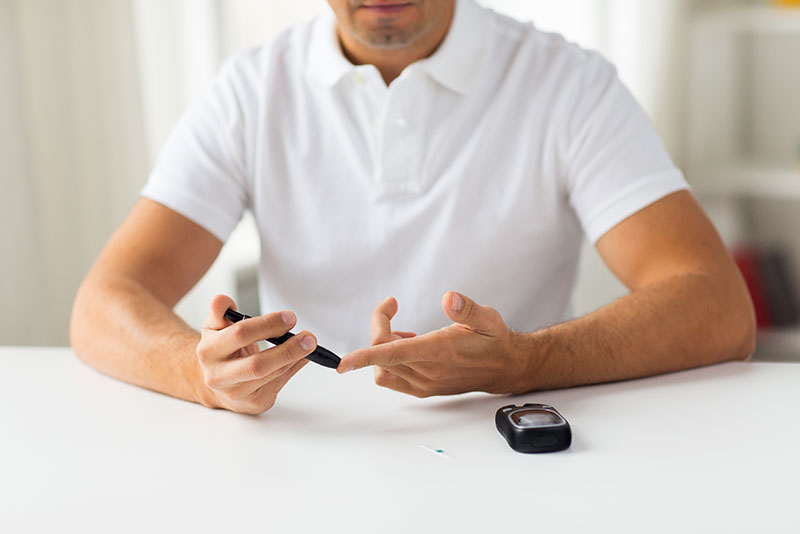 DIABETES  mellitus is a group of diseases targeting the metabolic processes and characterized by the high blood glucose levels.  The two most common forms of diabetes are Type 1 and Type 2 diabetes.  In both Type 1 and Type 2 diabetes, the elevated blood glucose levels soon lead to metabolic and non-metabolic complications.  Over 29 million people have diabetes in the U.S. and 320 million worldwide.

This type of diabetes is often diagnosed in individuals aged below 30. It often involves an autoimmune attack on the pancreas’s islet cells. These are the cells in the body that produces insulin. Insulin is a hormone that is essential in regulating glucose metabolism. There are about 10% of diabetics suffering from Type 1 diabetes worldwide.

CBD has been studied as an anti-inflammatory treatment for several years.

In a study specifically looking at inflammation triggered by high glucose levels, researchers found that CBD had positive effects on several markers of inflammation.

This study suggests that CBD may be helpful in offsetting the damage diabetes can inflict on the walls of blood vessels.

Studies in mice have shown that the incidence of diabetes in non-CBD-treated mice was significantly reduced from 83% to 30% when treated with CBD.  Treatment with CBD also shows a significant reduction in plasma levels of proinflammatory cytokines (IFN-gamma and TNF-alpha.)

A 2007 https://journals.physiology.org/doi/full/10.1152/ajpheart.00236.2007 study on cannabis’s effects on fasting insulin and insulin resistance showed that cannabis users have lower fasting insulin levels compared to those that have never used cannabis.  In addition, those who have used cannabis long before but are not current users have similar but less pronounced low levels of fasting insulin.  This indicates that the cannabis’ protective effect fades after some time.

When cells start to reject the body’s normal mechanism known as insulin, it is a condition called insulin resistance (IR).  Insulin resistance is linked with Type 2 diabetes where insulin production is not affected but the cells cannot process it.  With the cells becoming resistant to insulin, they become unable to absorb glucose which is needed in supplying the body with energy. When the unused glucose in the bloodstream builds up, this eventually leads to the development of hyperglycemia.

Because of diabetes, patients often experience nerve disorders. The nerve damage induced by diabetes often affects the extremities such as hands and feet, as well as, any organ or in any region of the body. 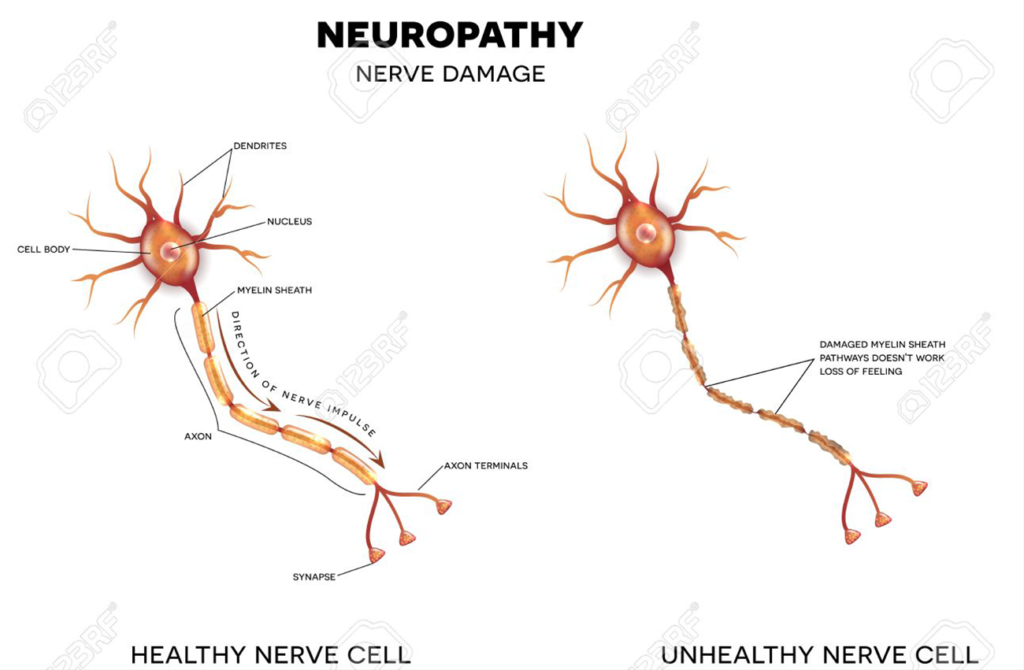 Diabetes’s nerve damage can be symptomless but, in most cases, there is pain, numbness, and tingling that accompany it.  Treating diabetic neuropathy with conventional analgesics can be difficult. However, evidence was found that cannabis might also help in the treatment of diabetes-induced nerve damage. Cannabidiol extracts may come with pain-reducing effects and may have been shown to have a pronounced effect in diabetic neuropathy.

In a study conducted relating to CBD for diabetic neuropathy, it was found that repeated administration of CBD had a positive effect on the mechanical allodynia and was also found to restore normal pain perception. CBD was also found to have positive effects on nerve pain, protecting the liver from oxidative stress and restoring the nerve growth factor back to normal levels.

Mayo Clinic suggests CBD dosages should be based on scientific research, publications, traditional use, or expert opinion. CBD dosages and duration of treatment depend largely on the disease.

If you are just starting out with CBD oil, then remember to start small.  It’s important to know how your body reacts to CBD.  Increase the dosage gradually and if you feel that the CBD oil isn’t affecting you in a positive way then consult with a medical professional.

The suggested dosage for diabetes (consider weight and severity of the condition):