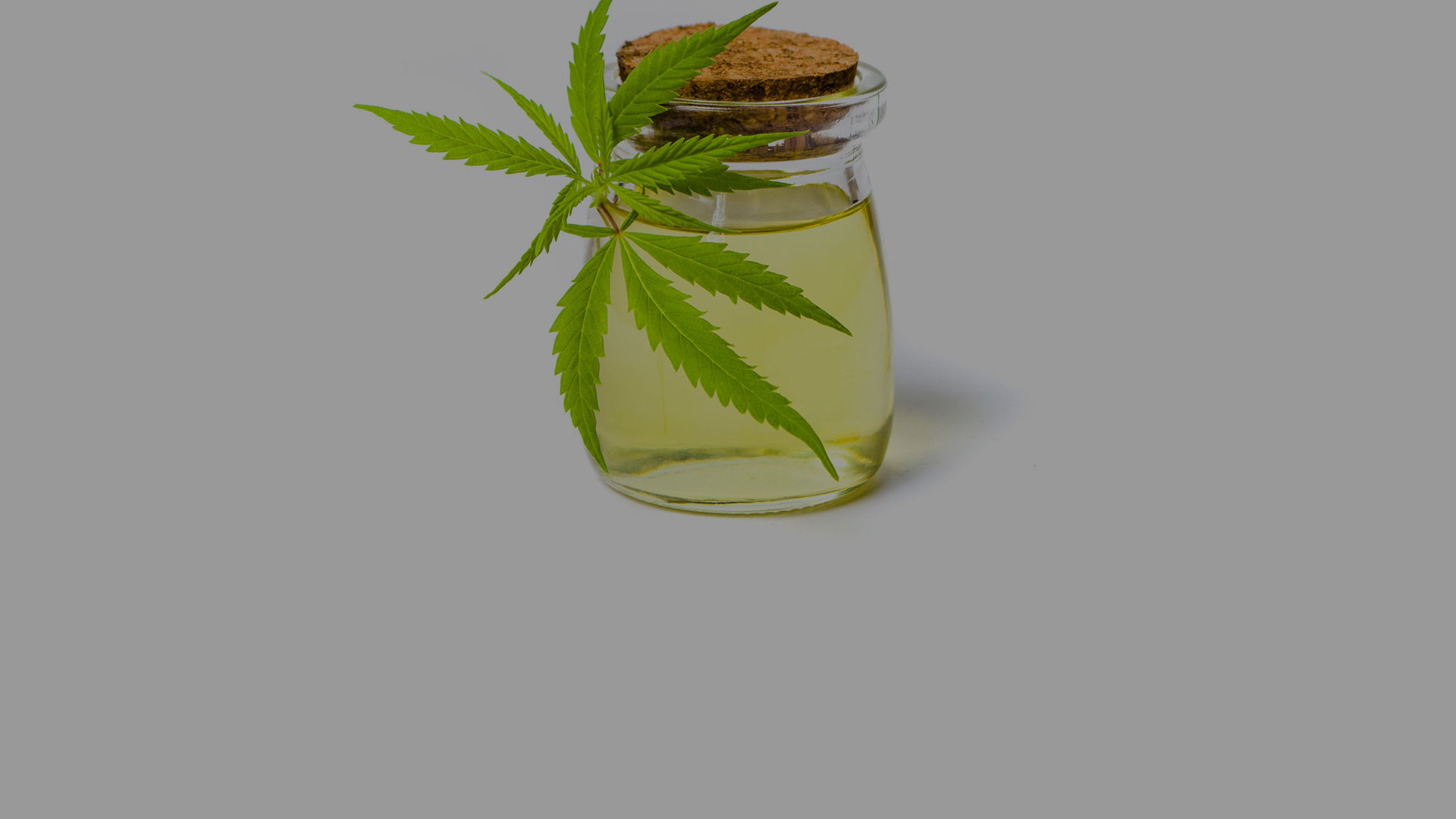 Cannabis can be used for animals.  The endocannabinoid system was discovered in primitive animals from over 600 million years ago and in all mammals, birds, fish and reptiles today. 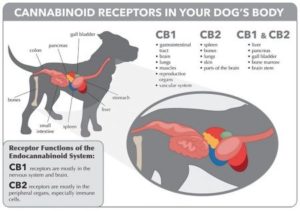 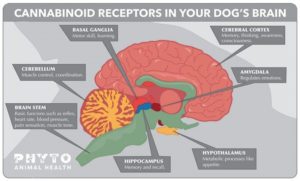 The animal endocannabinoid system works and acts the same as it does in humans.  Thus, the same phytocannabinoids will act and have the same effect as it would in humans as animals but much more dose related.

Recent cannabinoid research has shown that cannabinoids have had beneficial efficacy in many conditions for both humans and pets:

Pets as well as humans suffer mental decline with aging.  Cognitive Dysfunction Syndrome in animals correlates to human Alzheimer’s disease.  People with Alzheimer’s exhibits drastically reduced functioning of the cannabinoid receptors in the brain and have increased plaque deposits and microglia, which causes inflammation.  Multiple cannabinoids exhibit neuroprotective, anti-inflammatory and antioxidant properties that maybe important in protecting nerve cells. Studies in rat plaque models injected with cannabinoids showed improved tests of mental ability and their brains had reduced microglia and inflammation.  New studies show that CBD helps regenerate new neurons in the part of the brain responsible for memory.  Animals with memory loss were given CBD and experienced memory improvement.

Pets suffer from both osteoarthritis (associated with aging) and rheumatoid arthritis (associated with autoimmune disease).  In both types of arthritis, CBD reduces inflammation and pain to decrease symptoms.  CBD acts as both an immunosuppressant and anti-inflammatory factor to protect the joints against severe damage and to inhibit the release of tumor necrosis factor that causes joint inflammation and destruction.  Other cannabinoids also may show anti-inflammatory properties.