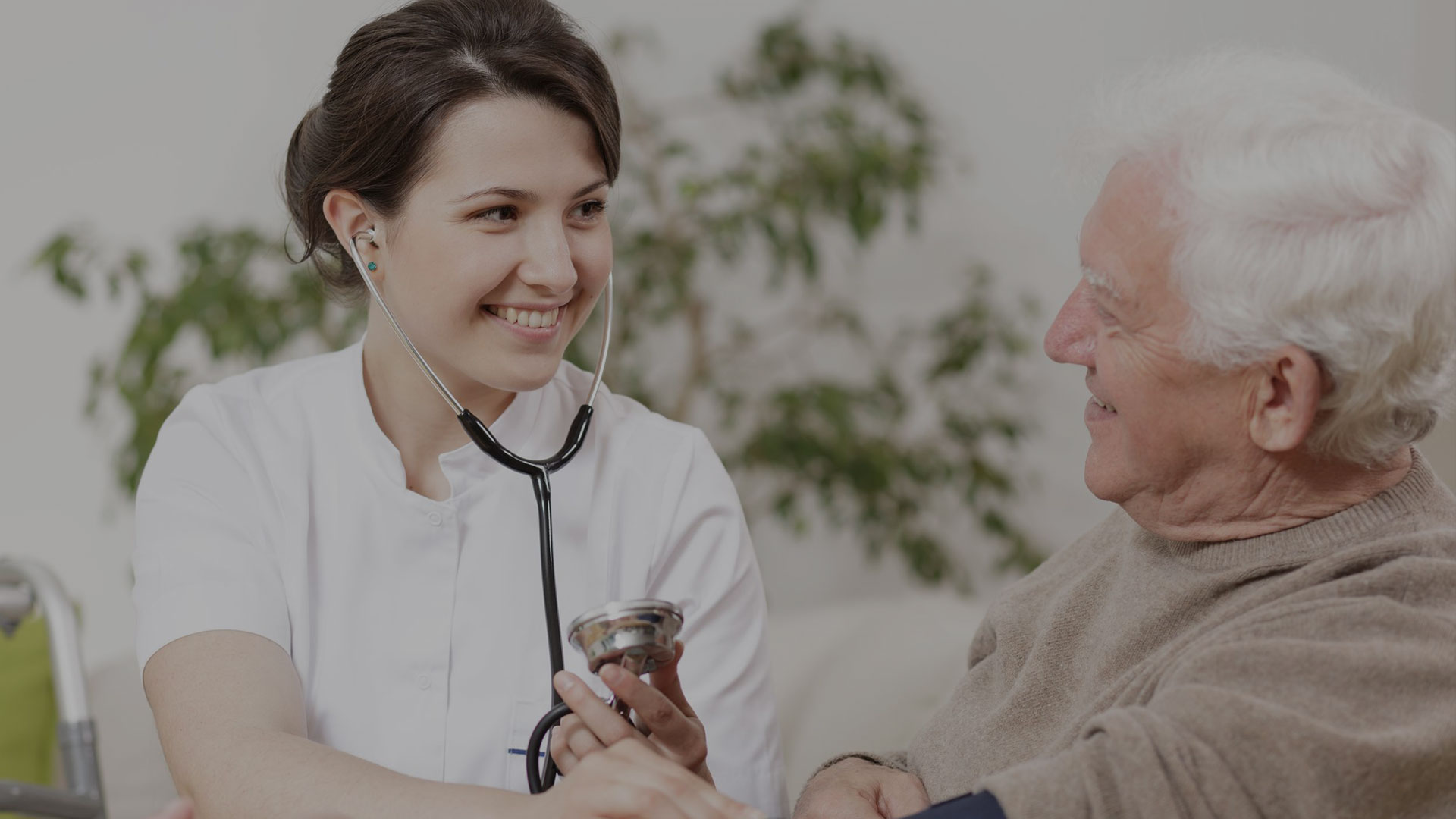 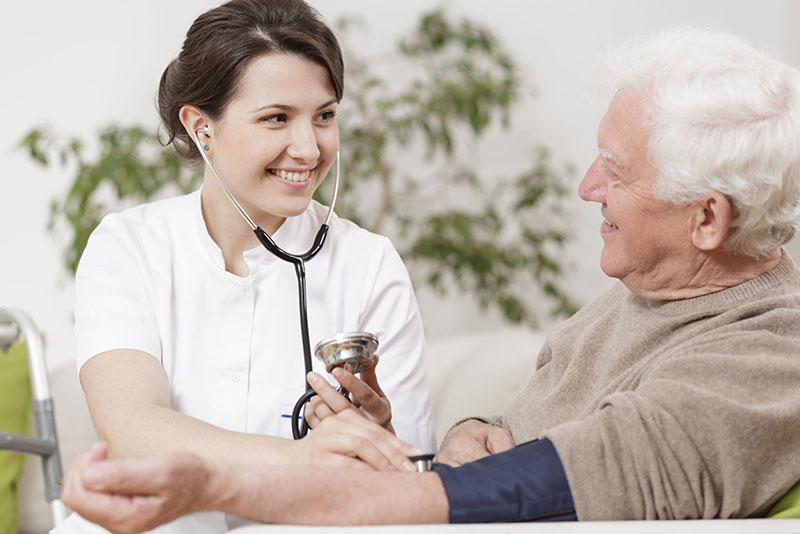 HYPERTENSION (High Blood Pressure) is a long-term medical condition in which the blood pressure in the arteries is persistently elevated. High blood pressure usually does not cause symptoms however, if left unmanaged, it can lead to cardiovascular disease, which is characterized by an increased risk of stroke, heart attack, and even heart failure. A number of factors, including poor diet, stress, physical inactivity, alcohol, and tobacco use increase the risk of developing hypertension.

According to the Mayo Clinic, there are two different types of high blood pressure that affect about 1 in 3 adults in the U.S.:

This is a type of hypertension that is hard to pinpoint as the cause is typically unknown.  It simply progresses over time.

This type of high blood pressure is connected to other conditions.  It comes on abruptly and can cause your blood pressure to spike higher than primary hypertension.

Some conditions that are linked to hypertension include:

Some risks for developing high blood pressure include:

Because CBD has been shown to prevent the breakdown of chemicals in the brain such as glucocorticoids (a stress hormone), it could be a viable option for stress-related ailments.  Stress is one risk of having high blood pressure, and being able to control the hormones that induce stress could help those who have stress related hypertension.  Studies show that CBD oil can help with anxiety.  Cannabidiol interacts with the serotonin receptors in the brain to help release more serotonin to the brain.  Serotonin is in charge of mood balance and a deficiency in this chemical can lead to anxiety and depression.

Another perk for increasing serotonin supplies is getting better sleep.  Serotonin is linked to sleeping mechanisms, meaning that CBD could help you to get more rest. This could help those with sleep apnea to lessen their chance of getting hypertension, as their sleep cycles could be better regulated.  Therefore, taking CBD could help improve your mood, your energy level and your ability to cope with your stress.

This idea also lends to reason that reducing inflammation could help with hypertension and heart health. CBD has anti-inflammatory benefits which could aid in keeping inflammation at bay with those who have CRP and high blood pressure. In a study published in the Journal of Experimental Medicine, researchers found when CBD was administered to rats with chronic pain and inflammation, it helped in relieving those symptoms significantly.

It has also been discovered that CBD could prevent inflammation from having an effect on oxidative stress. Oxidative stress is “an imbalance between the production of free radicals and the ability of the body to counteract or detoxify their harmful effects through neutralization by antioxidants.”  Oxidated stress can lead to conditions such as atherosclerosis, heart failure, heart and blood vessel disorders and heart attack. If the body does not have this balance of free radicals and antioxidants, it could inhibit the body’s ability to repair tissue and fight off invading pathogens.  This study concluded that because of this correlation between the endocannabinoid system and oxidative stress, CBD could be a viable treatment for diseases such atherosclerosis and hypertension.

There is also some evidence that CBD could help in reducing the risk of artery blockage and help with vascular tension. One study found that CBD has the ability to relax the blood vessels in mice when they were in high-pressure environments. It also demonstrated the capability to protect blood vessels that could be damaged by ailments such as high glucose, diabetes and inflammation. Also, this research concluded that CBD could improve blood flow to the brain and reduced the extent of damage done in animals who have had a stroke.

Oral CBD administration is associated with reduced blood pressure in healthy volunteers, according to clinical trial data published online in the Journal of Clinical Investigation.

Investigators from the University of Nottingham in the United Kingdom assessed the effects of a single oral dose of 600 mg of CBD extract versus placebo in nine male subjects.  Cannabidiol administration reduced resting systolic blood pressure and stroke volume (the amount of blood pumped by the left ventricle of the heart in one contraction).  Compared to placebo, CBD intake was associated with reduced BP levels following exercise and in response to stress.  Increased heart rate was observed following CBD administration, but no “adverse events” were reported by participants either during or following the study sessions.