HEADACHES are described as a recurrent throbbing headache that typically affects one side of the head and is often accompanied by nausea and disturbed vision. It is estimated that about 6% of men and 18% of women suffer from headaches during any given year.  Over 33 million Americans have least one migraine headache a year and 25% of them have at least one attack each week.

CBD is a medically significant Cannabinoid that causes no psychoactive side effects and has been proven to be effective against many painful conditions, including headaches and migraines. Considering the fact that migraine is to a large extent a tension headache and CBD may be a stress relieving substance.

CBD administration increases the flow of serotonin toward the higher-thought parts of the brain.  Migraines may be caused by changes in the brainstem and its interactions with the trigeminal nerve, which is located at the base of the brain near the spinal cord and a major pain pathway.   These changes cause imbalances in brain chemicals and serotonin, which helps regulate pain in your nervous system.  Serotonin levels drop during migraine attacks possibly causing cause your trigeminal nerve to release substances called neuropeptides, which travel to your brain’s outer covering (meninges).

CBD has been used for migraines since the time before and during the Roman Empire.  100% of people that responded to survey questions attested to the fact that CBD oil relieved their migraines.  Some laboratory studies have suggested that CBD oil may help all forms of chronic and acute pain including migraines.

Forbes published an article on a recent study out of the European Academy of Neurology which showed the active compounds in CBD to be more effective at reducing acute migraine pain than prescription medications. 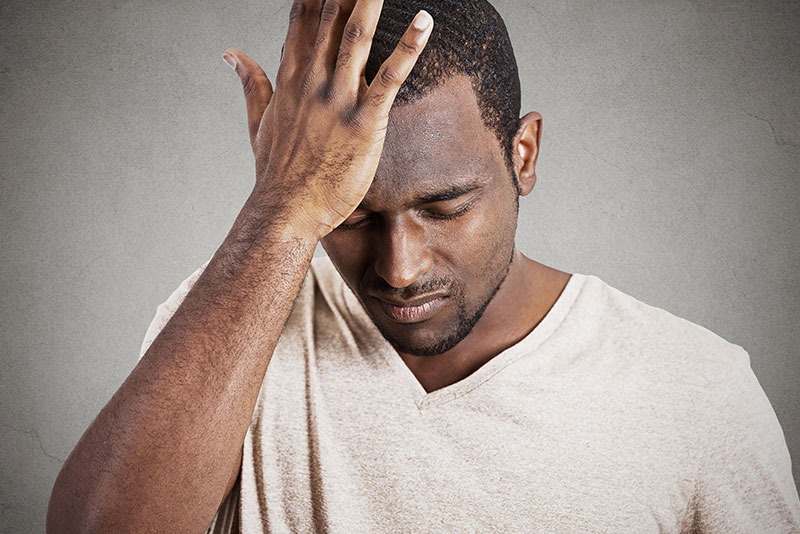